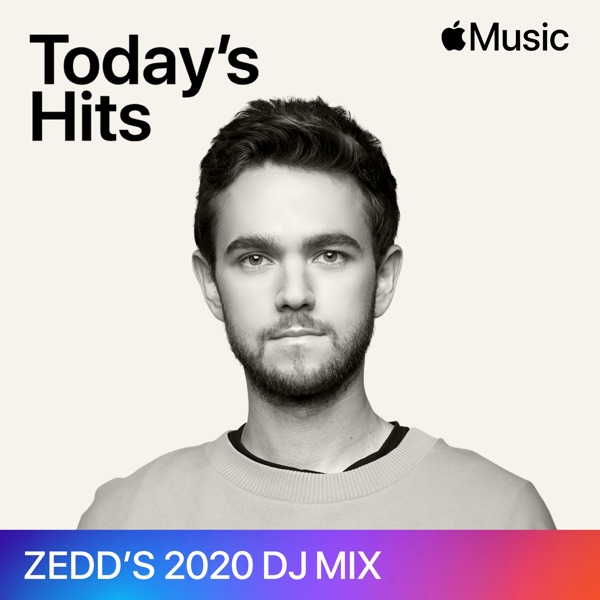 What You Know Bout Love