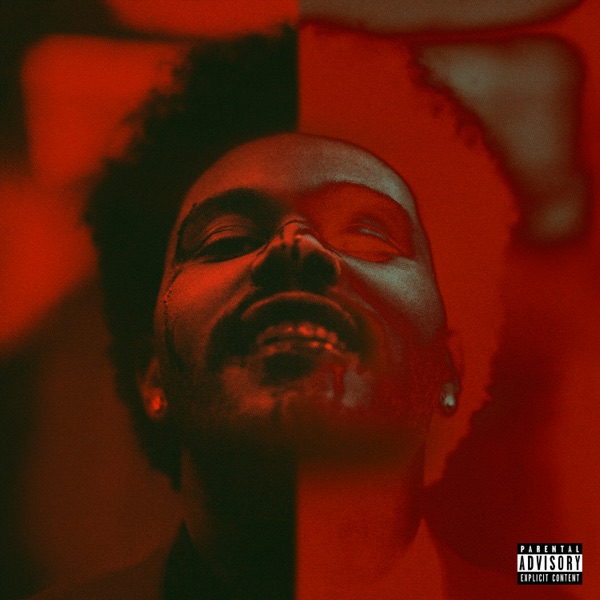 “SOS,” the first song from the soon to be released posthumous album is released today (10th April 2019). The song, which features vocals from “Wake Me Up” singer Aloe Blacc and is quite distinctively an Avicii track. It is the first to arrive from the album, which is called “Tim” and is due in June. Collaborators said was nearly finished at the time of the artist’s death on April 20 of last year.

A mini documentary style video has been posted detailing how this new song was formed & created by Avicii, Albin Nedler and Kristoffer Fogelmark & the two collaborators talk about the challenges of completing the work Avicii had started since his death.

Late last month, Avicii's family announced the setting up of the Tim Bergling Foundation, which will initially focus on supporting people and organizations working in the field of mental illness and suicide prevention. The foundation will also be active in climate change, development assistance, nature conservation and endangered species. Proceeds from the album will go to the foundation.