Everyone knows Taylor Swift is pretty much obsessed with Cats, not least of all the one she adopted on the set of her recent music video "ME". Now her dreams have come true as she takes one of the leading roles in the movie version of CATS! she tweeted late last night " I am a cat now and somehow that was everything " 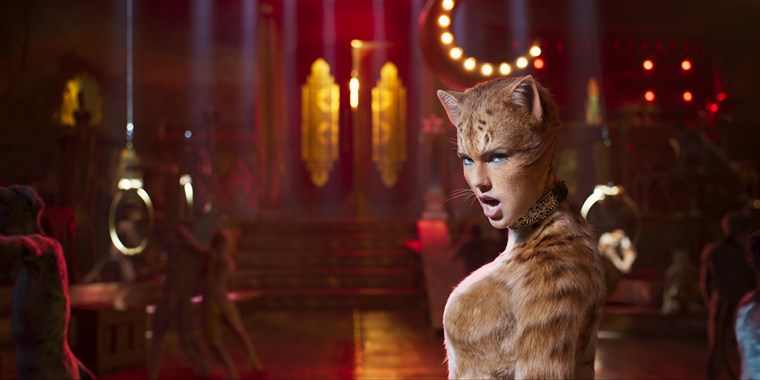 "Cats" first premiered on London's West End 38 years ago and the hit musical, which also ran on Broadway for 18 years, will soon be back and bigger than ever on the cinema screen. The first trailer for new movie has now been reveled featuring a star studded lineup alongside Taylor. Jenifer Hudson plays Grizabella, Idris Elba plays Macavity and James Corden is Bustopher Jones, plus there are other major roles for Dame Judi Dench, Ian McKellen, Rebel Wilson and Jason Derulo. Newcomer Francesca Hayward will star as the Ballerina.

Here is a behind the scenes look at the new movie!