The actor made a surprise appearance at San Diego’s Comic-Con to introduce the footage which shows him back as Maverick, who will be dealing with issues of drone technology and fifth-generation fighters in the sequel.

The sequel has been in development since 2010, and will be directed by Joseph Kosinski, who previously worked with Cruise in the sci-fi adventure Oblivion. 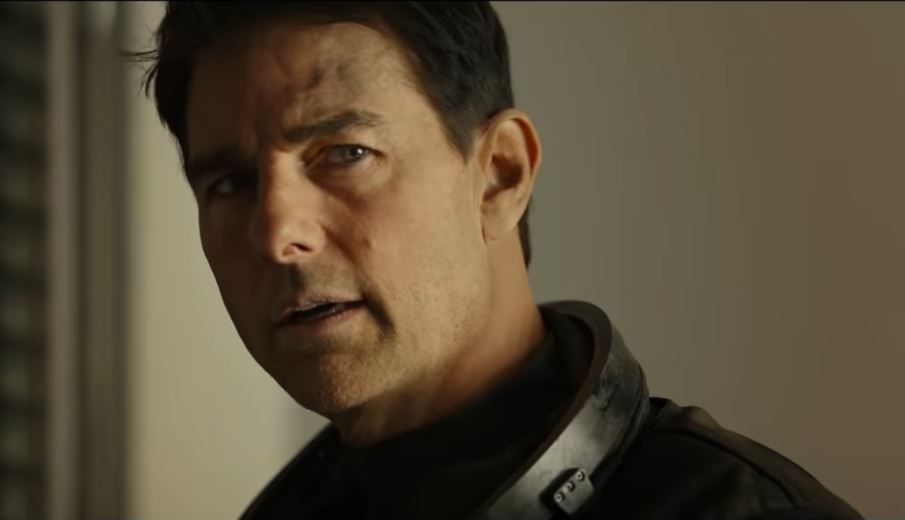 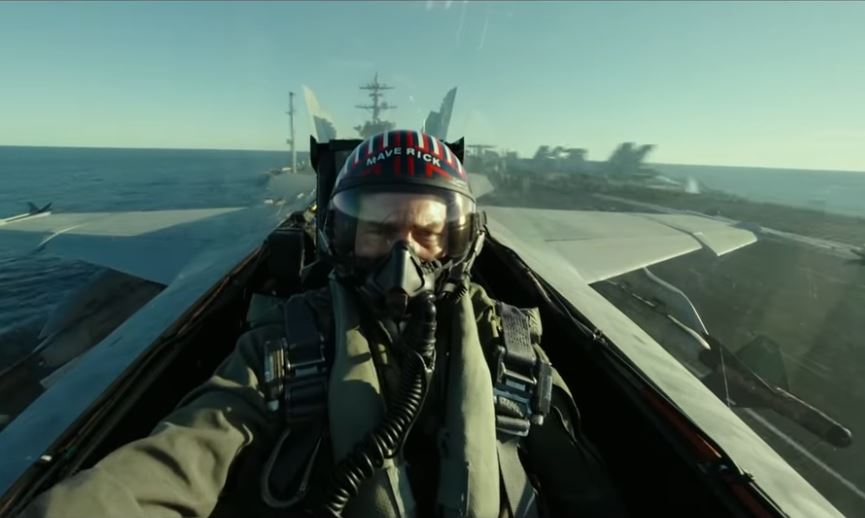