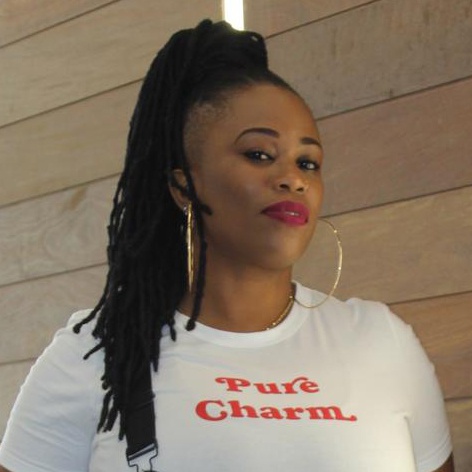 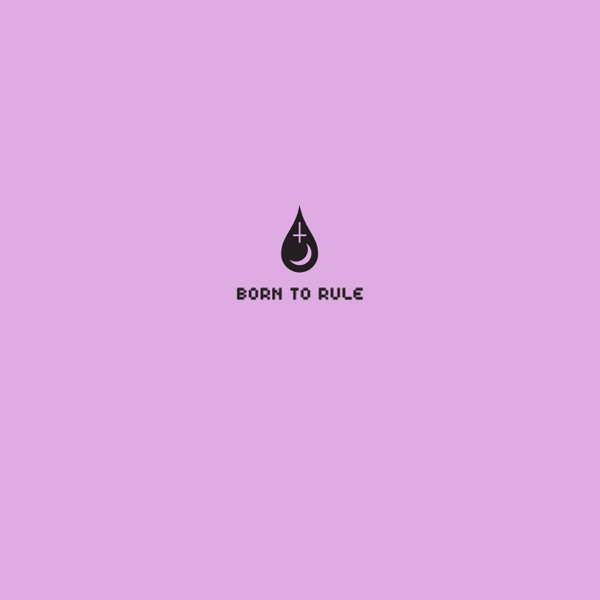 'People think I have a baby in here': Bird cries like an infant to get attention

Meet the Parrot named Nico who likes to trick people into thinking he's a baby stuck in a crate. Footage captured on June 4 in Belleville, Michigan shows the moment Mark Rosenthal explains that there is not a baby in his crate but his spoilt bird Nico.

A guy named Mark Rosenthal runs an exotic animal rescue center in Michigan called Animal Magic.  And one of his videos racked up tons of hits over the weekend.  It's an exotic bird in a pet carrier, and it sounds exactly like a crying baby.

He puts it in the pet carrier when he travels . . . but it gets him in trouble because people think there's a baby inside.