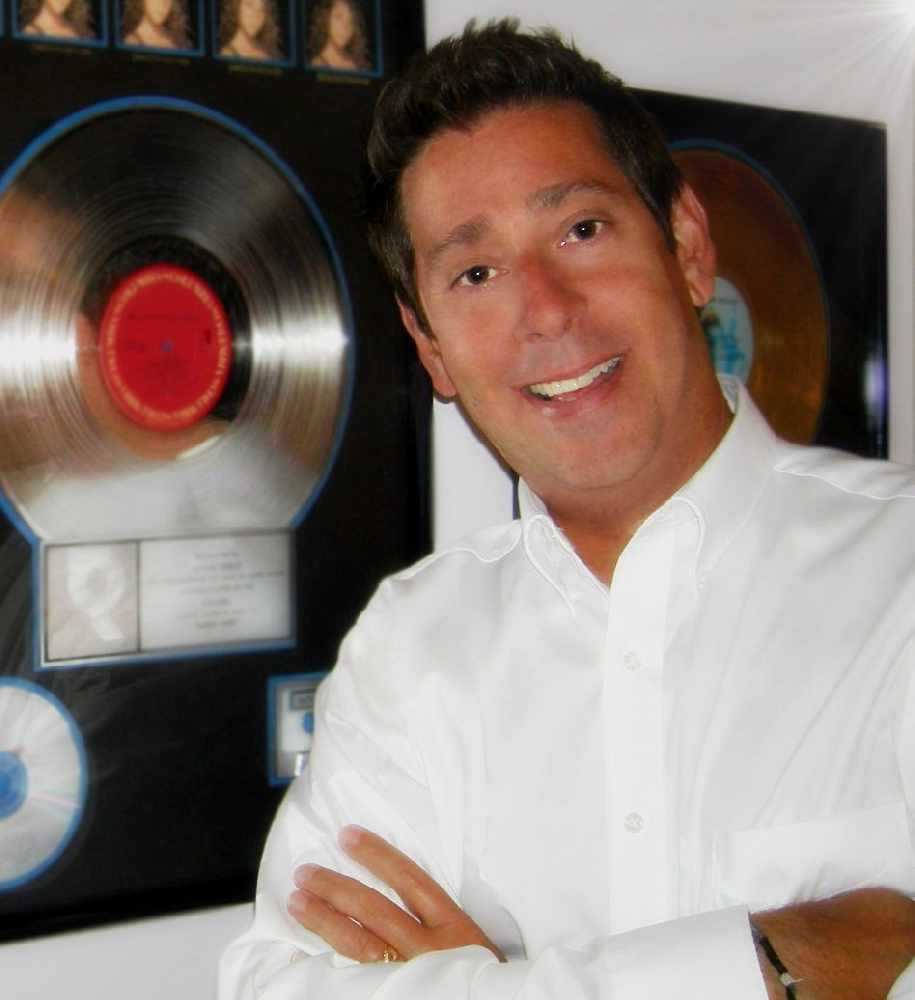 In The Mix With HK 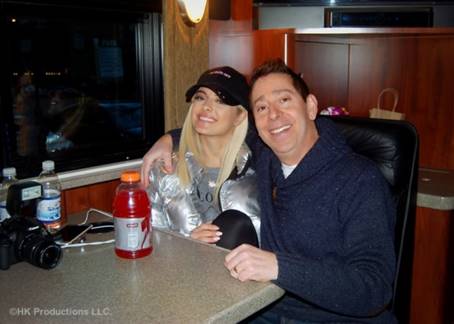 Bebe Rexha just landed her first feature film acting role in Queenpins, with Kristen Bell, Kirby Howell-Baptiste and Vince Vaughn. The flick’s about a housewife who starts an illegal coupon club, cheating big corporations out of millions of dollars. It’s based on a true story of the largest coupon counterfeit scam in U.S. history. Bebe will play a computer hacker who helps pull off the scam. Bebe’s not only making noise in Hollywood she’s also In The Mix with HK™ and climbing the charts with her latest track Baby, I’m Jealous featuring Doja Cat.

I’ve got Bebe’s new banger ready to spin this weekend with custom HK remixes on hits from Justin Bieber & Benny Blanco, Dua Lipa, Sam Smith, Jason Derulo, Shawn Mendes, Kane Brown with Khalid, Zara Larsson, 24 Goldn and Iann Dior. I’m mixin’ in massive mashups, sic throwbacks plus new jams from JoJi, Bastille, Tate McRae and So-Much-More! The party starts when I fire up the decks right here on Z99, Friday's at 7PM. Remember…if it's hot, if it's new and it makes you wanna move…you're In The Mix with HK™.