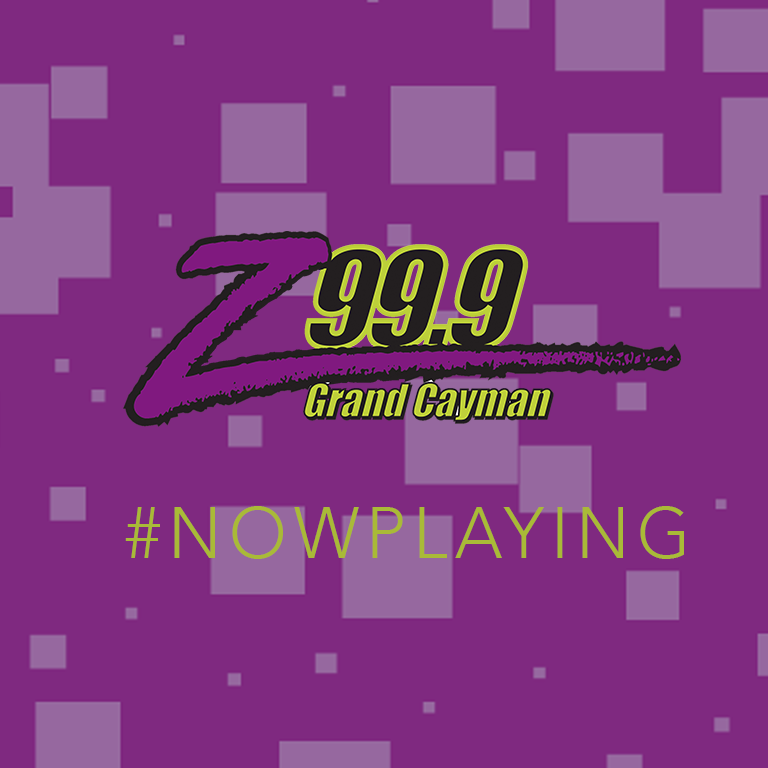 Harry Styles latest track Golden is cruising up the charts. Harry said his favorite memory from making his current album was the day they wrote Golden. Saying – We were all sitting in the kitchen at (Rick Rubin's recording studio in Malibu) Shangri La, having dinner, and we played it on one guitar while everyone sang around the table. He went on to say, “I used to drive to the studio, and it’s the perfect Pacific Coast Highway song. It’s like driving down the coast is what the song is for.”

Golden also feels like it was made to be remixed by yours truly and then mixed into a serious party soundtrack just for you. This weekend I’m hitting you up with custom HK remixes on hits from Ariana Grande, Bebe Rexha & Doja Cat, Sam Smith, Jason Derulo, 24K Goldn, Internet Money, Joel Corry & MNEK. Plus merry mashups, thumpin’ throwbacks, re-imagined Christmas classics and so much more! Covid may be effecting us in many ways but it Can’t Stop The Music! Tune in this weekend and join the HK virtual party right here on Z99, Friday's at 7PMn! Remember…if it's hot, if it's new and it makes you wanna move…you're In The Mix with HK™