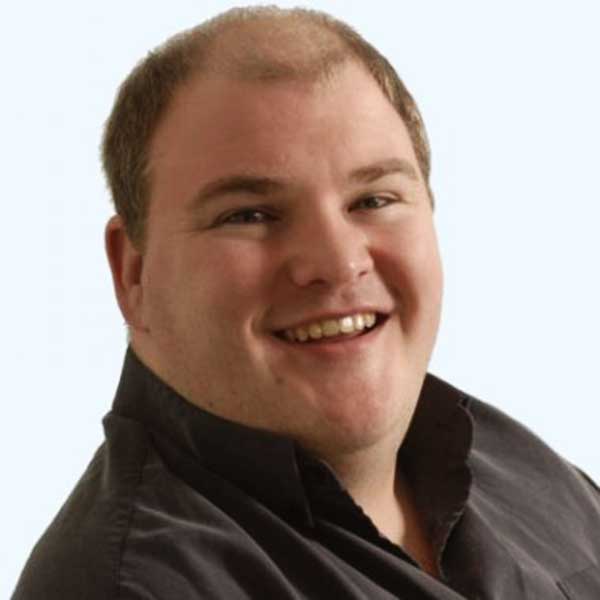 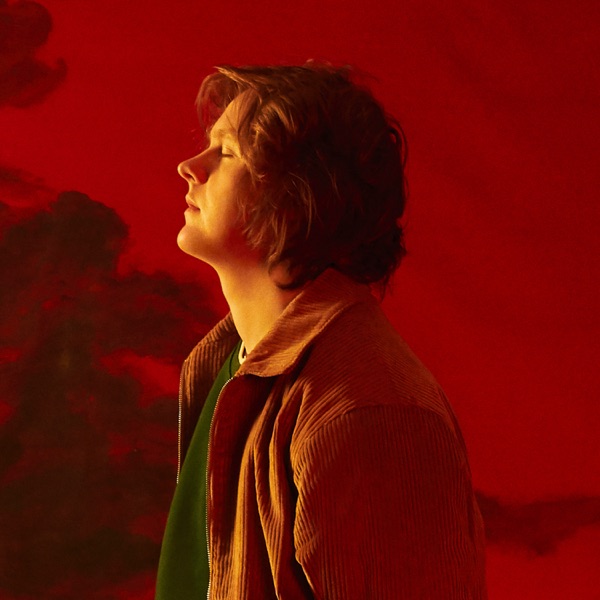 5SOS ARE A COMPLETE MESS

5 Seconds of Summer are back and their a Complete Mess. Well, their current single is anyway and it’s a banger! But have you ever wondered where the band’s name came from or what it means? It was all Michael’s idea. He knew he wanted an acronym and something that would look cool on social media. The rest of the band said that’s cool and just went along with it.

This weekend I’m taking you along for a fantastic musical journey that includes new music from Kygo & DNCE, Dove Cameron, Em Beihold and of course 5SOS and others. I’ve got your favorite HITS like you’ve never heard them before from Glass Animals, Adele, Tate McRae, Latto and MORE! Plus EXCLUSIVE HK remixes on Charlie Puth, The Chainsmokers, Dojo Cat, Imagine Dragons and a bevy of other bangers. I’ll bet almost anything I’m probably gonna sprinkle in some classic throwbacks and mix it all together in my special HK sonic sauce. Oh yeah, it’s gonna be a tasty music mix you don’t want to miss! It’s all going down right here on Z99.9FM, Friday's at 7PM! 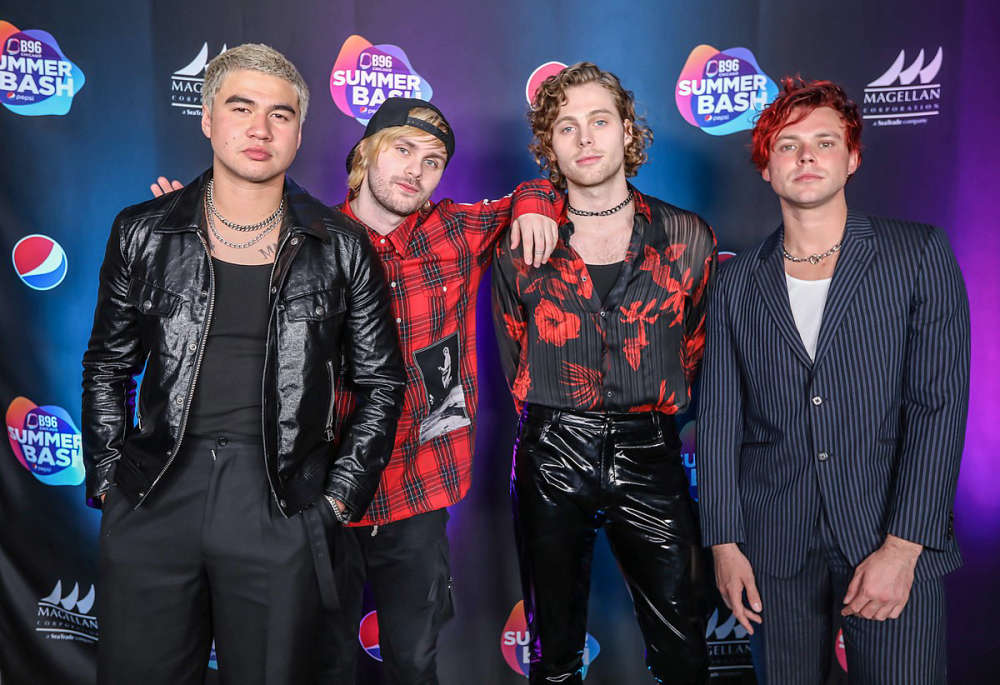