My Head And My Heart 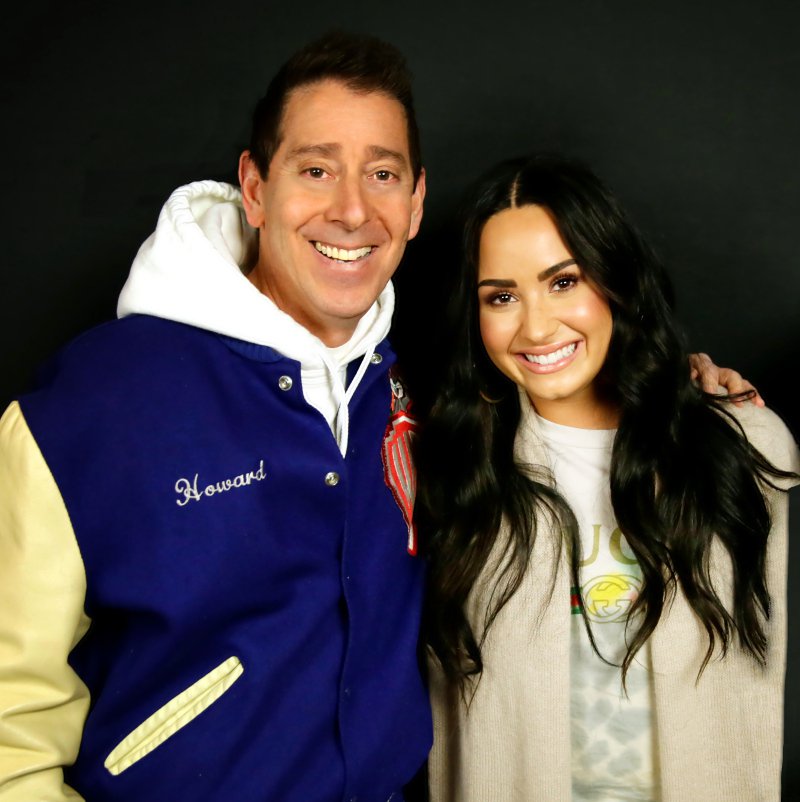 Demi Lovato is Pop’s extraordinary survivor and she’s been busy banging out all kind of positives. Her revealing YouTube docuseries is out but Demi still has a lot more to say - The singer announced on her Instagram Story that she will soon launch her own podcast. And as if that isn’t enough going on, Demi’s latest album Dancing with the Devil...The Art of Starting Over drops this weekend. The album’s title track is slammin’ and I’ve got a custom HK remix ready to spin in this week’s show.

Also on deck are banging remixes on hits from Olivia Rodrigo, Justin Bieber, Tate McRae, Nelly & Florida Georgia Line, Dua Lipa, Bruno Mars featuring Anderson.Paak- Silk Sonic, Tones & I, Pop Smoke, 24kGoldn, Travis Scott and so much more! I’m mixing in fresh jams and massive mashups for your ultimate weekend soundtrack! Plus I’ve got Part II of my exclusive interview with AJR and you’re not going to believe who they got their best advice from. Don’t miss a single beat!

It’s all going down right here on Z99.9, Friday's at 7PM. Remember…if it's hot, if it's new and it makes you wanna move…you're In The Mix with HK™.