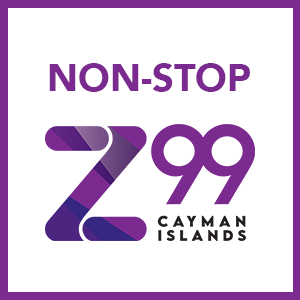 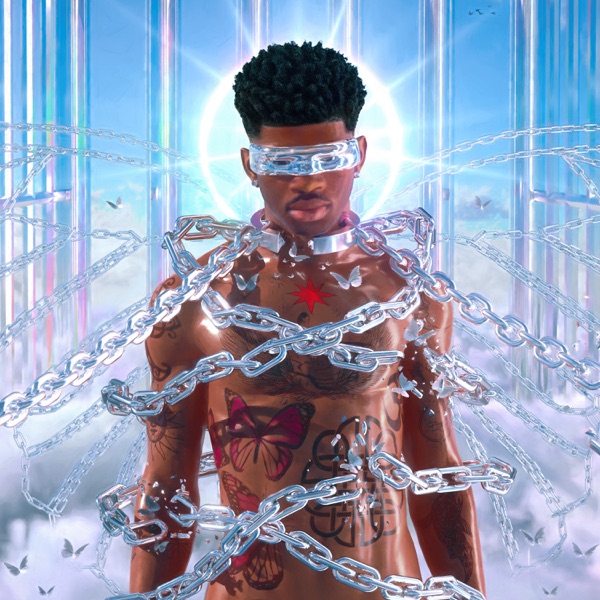 As if Lady Gaga’s MEGA talent wasn’t enough, it took Tom Cruise firing Twenty One Pilots first for her to land the coveted music spot in the big upcoming film release. According to Tyler, of Twenty One Pilots, they were hired to write music for the film and Tom did not like what they submitted. Cruise who is fully vested in his films and has his finger on every decision sent the Pilots packing and Gaga apparently brought what made the boss happy.

I’m happy about the uptempo dance remix I’m dropping this weekend. It’s another HK EXCLUSIVE. Along with other custom remixes on Shawn Mendes, Camila Cabello, Ed Sheeran, Lauren Spencer-Smith, Sam Smith, Tate McRae and Jack Harlow. I’m also feeling a little nostalgic this weekend so get ready for some sonic surprises from Earth, Wind & Fire, Macklemore & Ryan Lewis and Dre & Snoop! I’ve got plenty of new music and bangin beats to keep the weekend party poppin’ so tune in and turn it up!!!! It’s all going down right here on Z99.9FM, Friday's at 7PM! 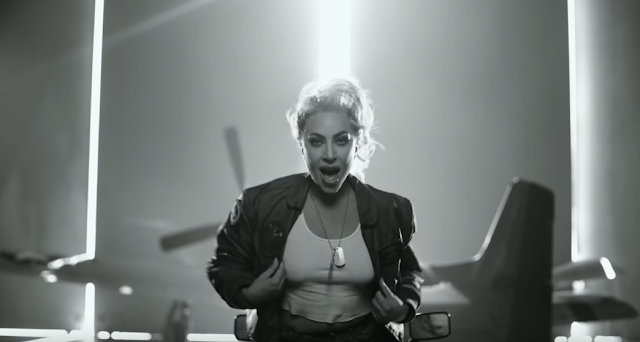