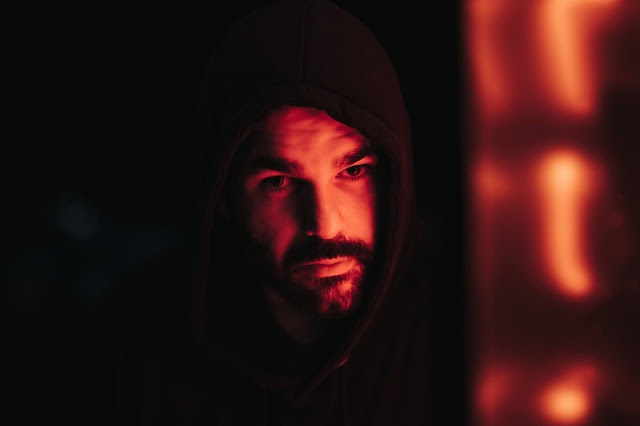 Harry Michael, professionally known as Masked Wolf has a Top 10 hit with his breakthrough single Astronaut in the Ocean. Michael began writing at the age of 13 and stated "I've always been interested in music and as a young kid, my musical outlet was actually playing instruments like the piano, keyboard, guitar and drums". He also revealed the lyrics of the song touch on mental depression, how he was stuck in a place of anxiety and feeling low.

Thankfully the only kinda low we’re getting this weekend is the good dance floor kind! I’ve got a custom HK remix of Masked Wolf’s hit ready to spin plus sick remixes on hits from The Weeknd, Billie Eilish, Justin Bieber, Cardi B, Bruno Mars with Anderson .Paak, The Kid Laroi, Ariana Grande, Saweetie with Doja Cat and Jason Derulo. I’m mixin’ in new beats from Jessia, Giveon and Shaed with fire throwbacks, massive mashups and So-Much-More! Get ready to get low!

Remember…if it's hot, if it's new and it makes you wanna move…you're In The Mix with HK™.